Our bootcamp photography series consists of 3 different fully-immersive classes which focus on different elements of photography. By essentially dropping you "into the deep end", we can evaluate each students strengths and weaknesses at the individual level. Instead of teaching "material", we spend time with each student to insure they "get-it" and have real-time knowledge checks, results-driven hands-on training and work in a collaborative environment with all students to insure a great experience which both fosters learning and helps create and finetune your "vision". 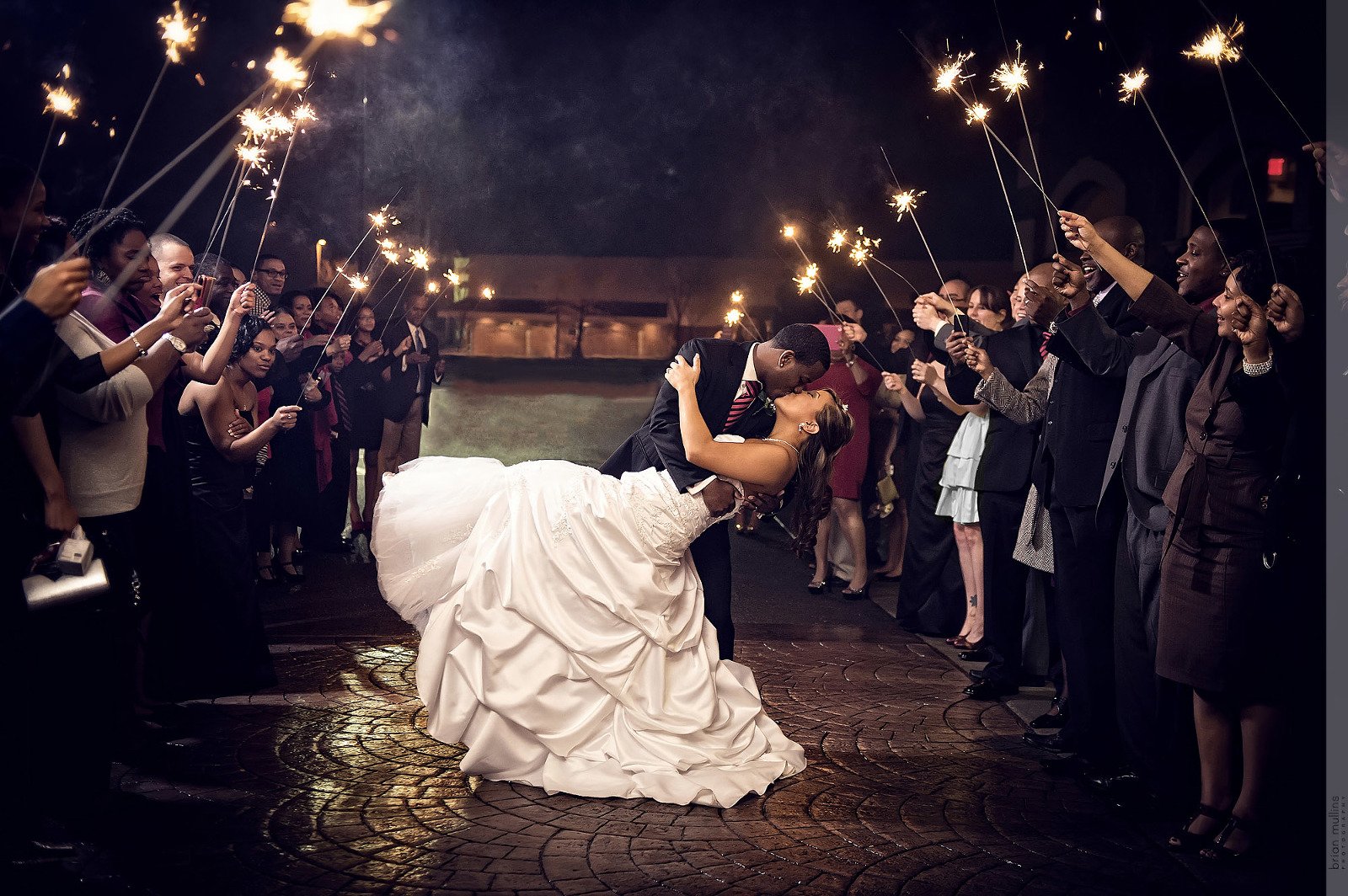 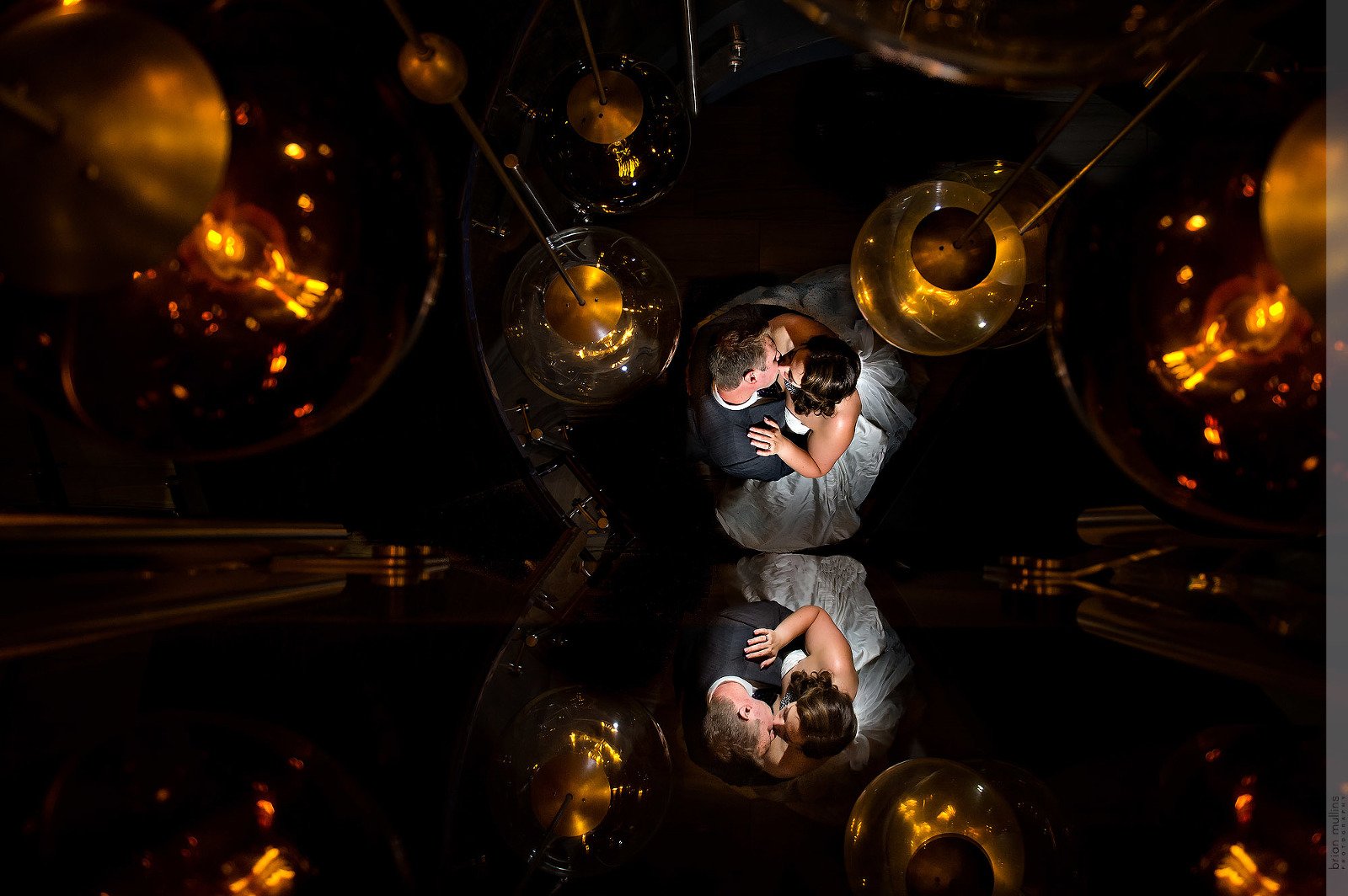 I started the bootcamp series of classes after getting multiple requests from both clients and photographers. Since the two have very different levels of experience, we designed class "levels" that fit into most peoples schedules AND have minimal time commitments. All bootcamp classes feature hands-on education using your own cameras and equipment, hands on shooting lessons, small class sizes and real-world knowledge sharing gained from over 13 years of magazine, wedding, commercial & portrait photography. Each class is an immersive experience where we eat, breathe and focus on nothing but photography, getting it right in camera and photographic problem solving. 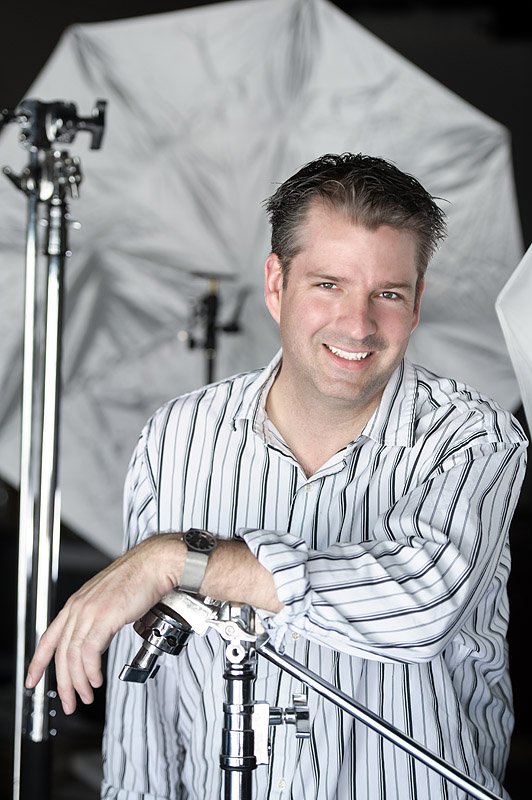 Brian Mullins is an award winning photographer based in Raleigh, NC. His work primarily consists of wedding, portraits and commercial (including architectural & food) photography. He has been a professional photographer since 2005 and has a background in both cinematography and theater/stage lighting. Brian started his career as a magazine photographer and was published numerous times prior to his wedding work.

Brian’s wedding and portrait work is notable for both his invisible and visible use of light and lighting. His work at night has garnered wide attention for both it’s subtlety and drama in an environment not typically known for photography. His work has been published in numerous industry blogs (PetaPixel, Buzzfeed, Huffington Post, Resource Magazine, SLR Lounge, Fundy Software, Better Homes & Garden, Millers lab and Amazon). His photography has won multiple image competitions including Wedisson, the SLR Lounge Apex Award, the Wedding Photographers Society and the WPPI Online Image Competition. His company has been voted as “Best Photographer” by both Indy Magazine in 2014 and Durham Magazine in 2016 & 2017 and ranked #52 wedding photographer in the world. He is also a contributing writer for SLR Lounge.

His other pursuit is commercial photography consisting of product, architecture, headshots, food and various other subjects.

Brian is sponsored by MagMod, a company specializing in camera strobe modifiers.

Below are the three types of bootcamps we currently offer. You can learn more about each class and book by clicking the links below. 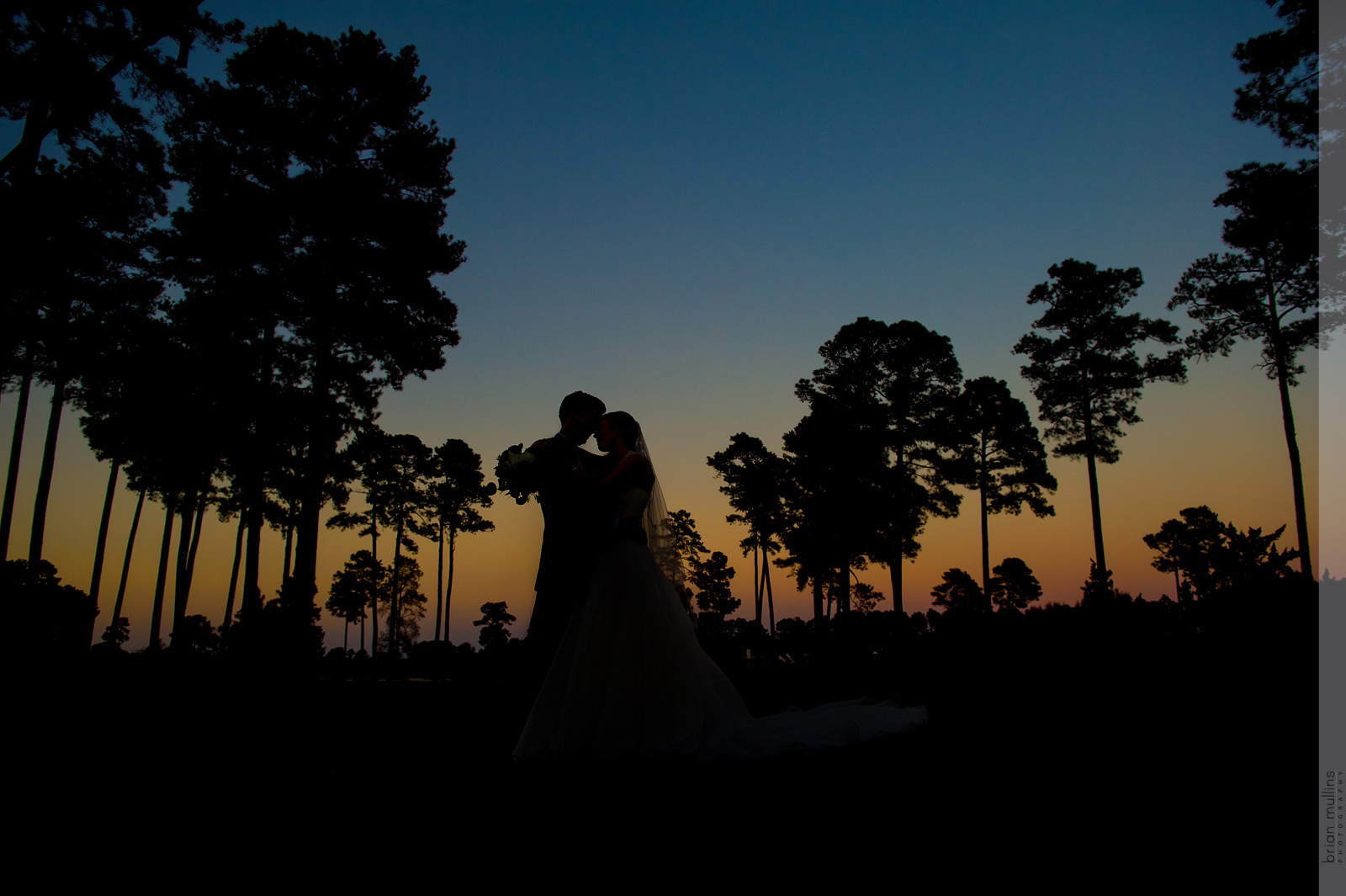 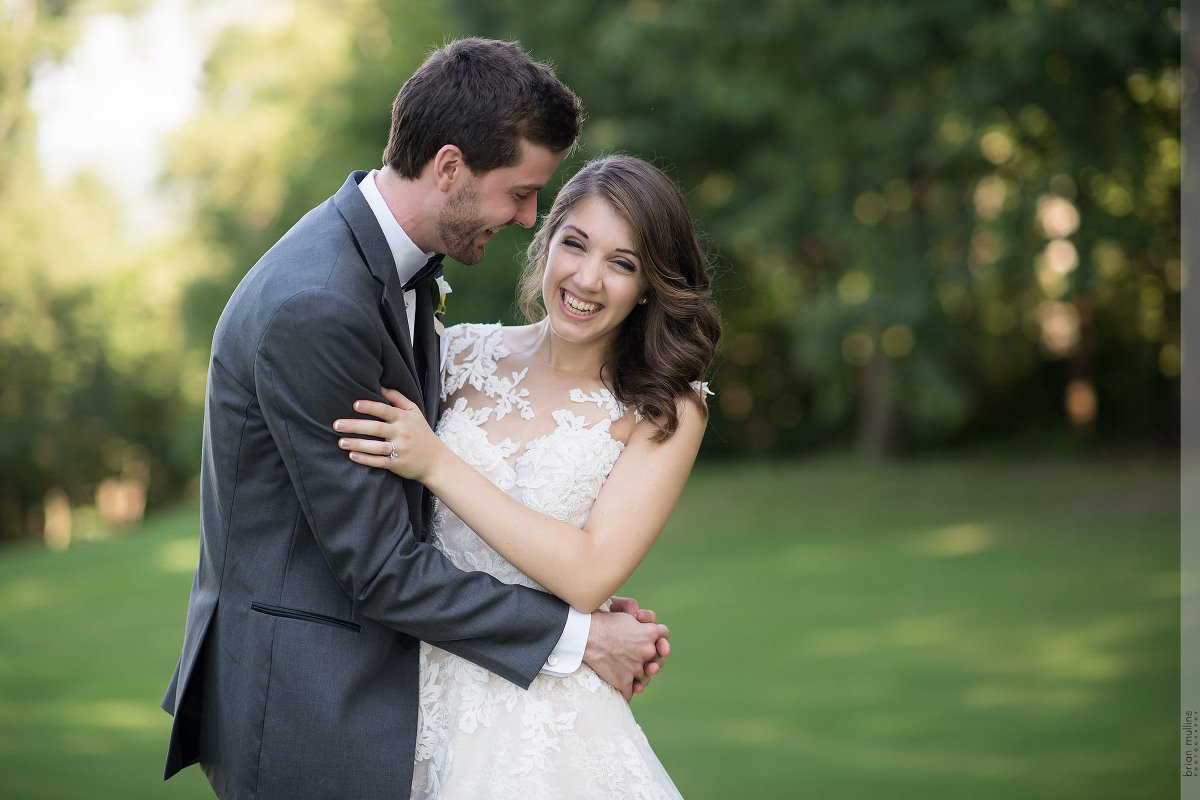 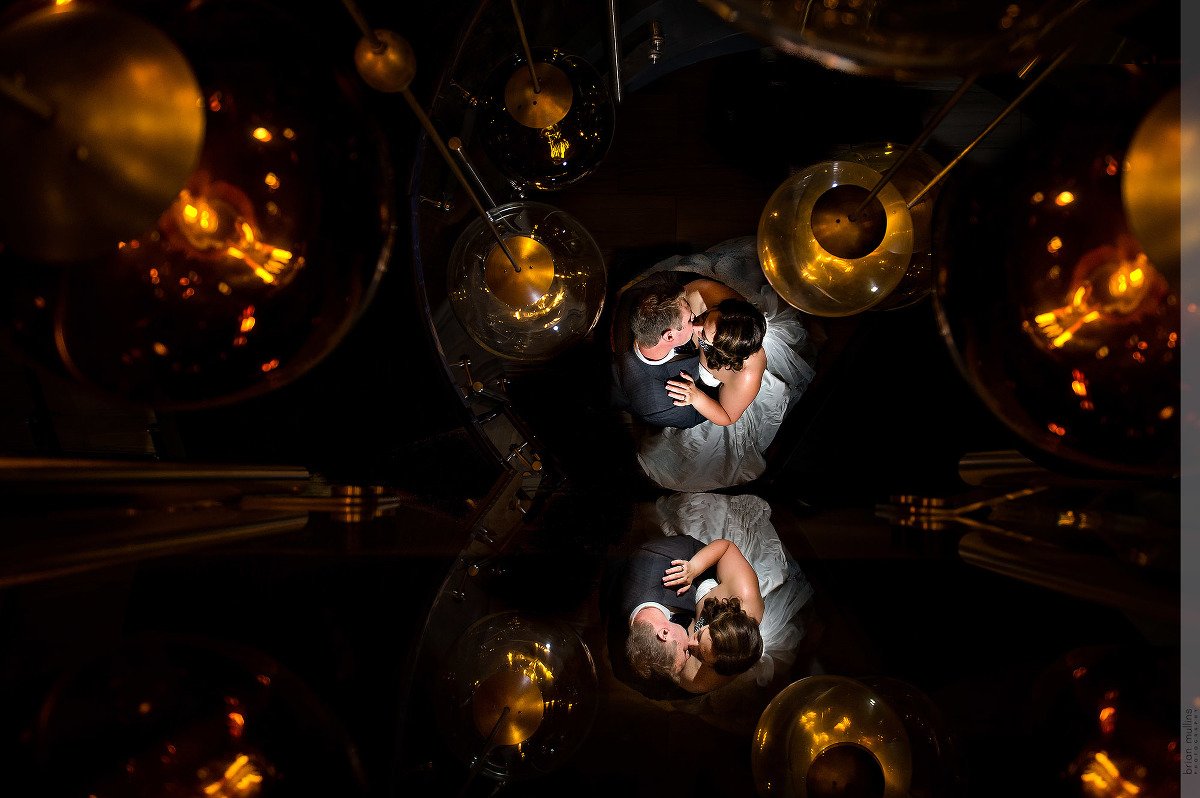 $400 per student-For pros or those who have attended BOTH our photography and shooting bootcamps.
-Real world field lighting techniques
-Full day shooting and lecture class
-Work one-on-one and in groups.
-Hone your flash, natural & available light skills while blending all 3.Lighting Bootcamp

Hi there, thanks for stopping by! Fill out the form below to tell us a little more about you. We will get back to you as soon as we can to schedule a time to get to know one another better and to schedule your session. Looking forward to it!